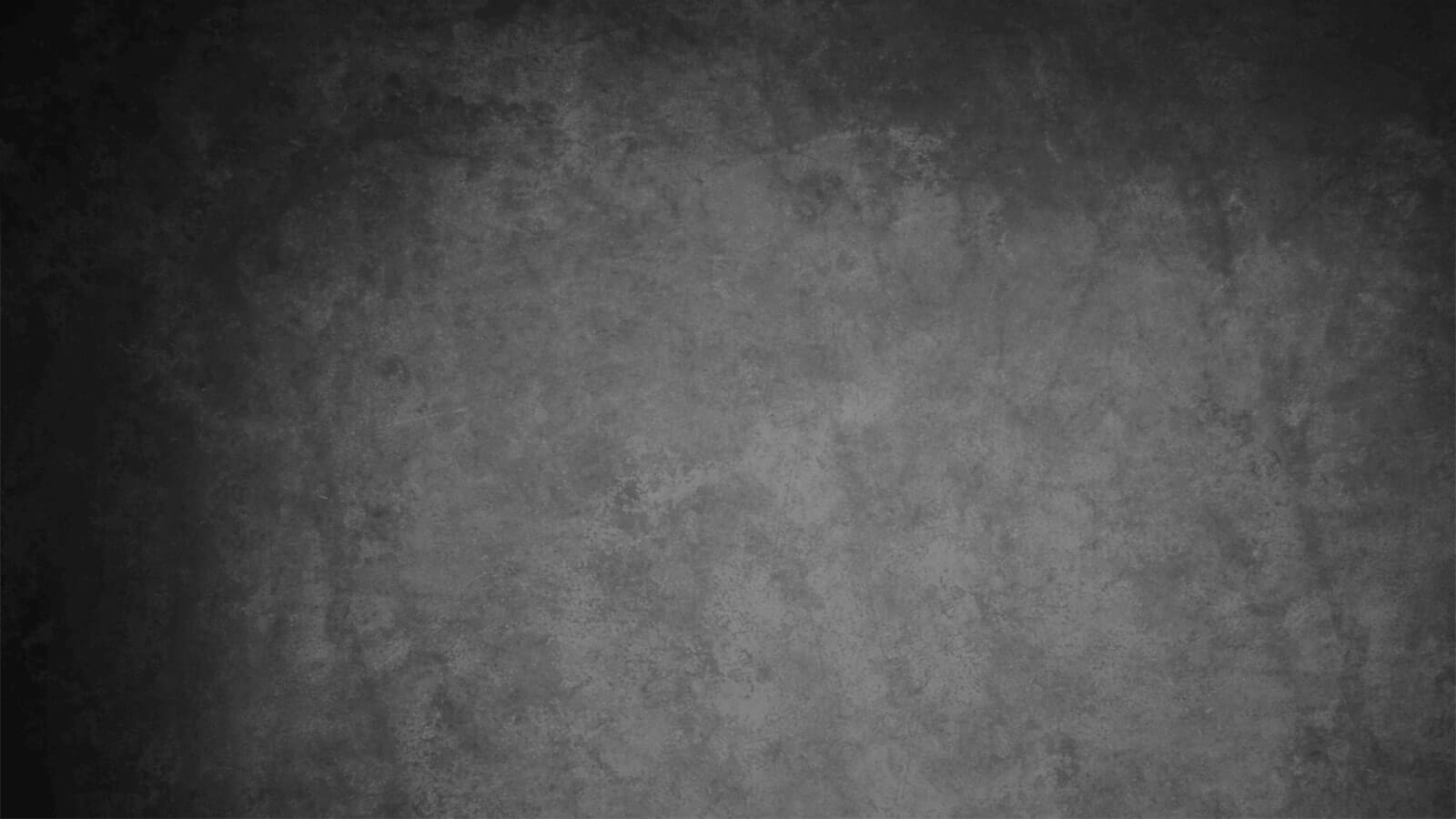 Although it tells a story from another country this blog posted by Martin Armstrong is instructive anywhere, anytime. Whether more frivolous, like the levying of hefty fines for simply being alive, or the very dangerous and growing practice of asset forfeiture - local “authorities” perpetrate these outrages because they can. Most everyone has had disturbing experiences with such officials, from nasty clerks at your local DMV, to the judges who sit in judgment or the police who might arrest you to meet a quota. Seemingly, we are powerless against these trespasses but as this article demonstrates that is simply not true and actually quite the opposite is true. Here the problem was dealt with derivatively as in this particular case the press (U.K.) did its job and through its medium made people aware. This embarrassed the authorities and caused them to back down; an all too rare occurence. However, an arbitrary reliance on others need not ever be a prerequisite for justice if the simple actions advocated here were undertaken. With an operational Citizen’s Access Network, all constituencies that comprise the United States - the people - would have the full attention of their elected officials who in turn have the full attention of all appointed officials “serving at their pleasure”. That means non-elected officials, and the employees within these public agencies will be serving directly at the pleasure of the people. Therefore, any such misdeed; from simple discourtesy, to unnecessary and onerous bureaucratic procedures, to serious abuses of power, will be made immediately known to the responsible officials through the processes of this network; with great clarity. The demands for redress and action made by the assembly and backed by the most decisive direct grant or deny power in our system ensures these officers must act; or risk incurring the wrath of those who control their political future. Moreover, with the powerful media and communication channels this network will create, there will be no dependence on the “good offices” of any intermediary – elected official or media body - to shine the bright and disinfecting light. 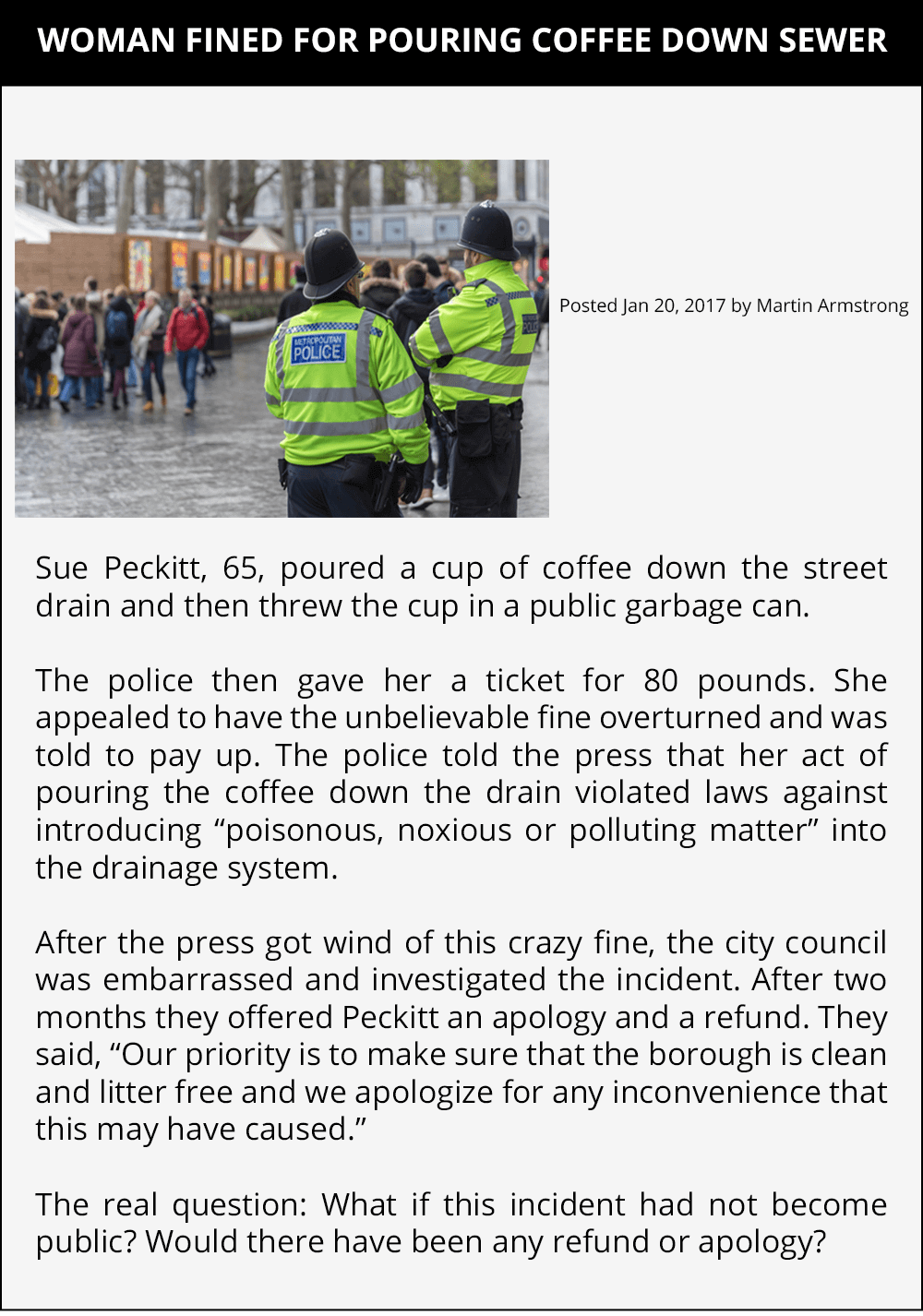 Because, as Armstrong’s article underscores, human behavior has always been regulated by simple social mores, like shame, embarrassment, exposure and exclusion. With a structure capable of using them, these remain very potent tools of societal control and will often be enough. But, where they will not be, the people will own the levers of power beyond and so will no longer be subject to wanton abuses whether born of stupidity or predation. This will also ensure that an entirely different kind of public official will emerge within an entirely new type of relationship between the public and its governments.

There is a lot more to see and learn!

Please view this content on devices with larger screen resolutions